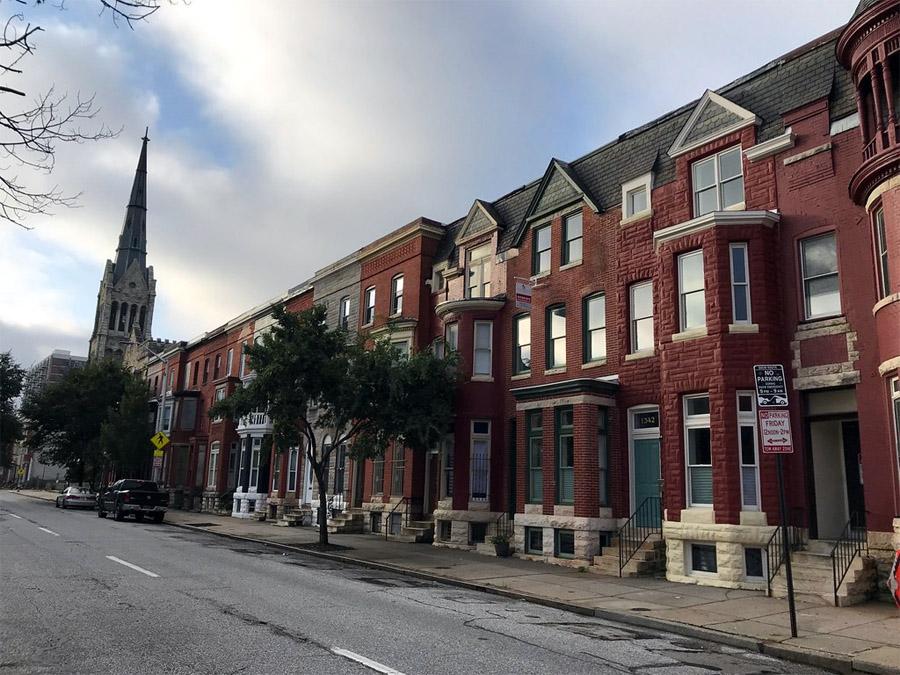 The complaint (now a case) has now been referred to the St. Louis’ Civil Rights Enforcement Agency.  While many landlords object to the headaches brought on by Section 8 participation, social activists contend the legal interventions are necessary.

The Case for Forced Mixed-Income Housing

Advocates argue that higher-end rental communities will not accept Section 8 vouchers unless required to.  So, if the goal of Section 8 is to enable low-income people to live in middle- and high-income neighborhoods, landlords in those neighborhoods must be forced to accept vouchers.

Nor is St. Louis alone.  Twelve states, plus dozens of cities ranging from Seattle to Los Angeles, Washington D.C. to Atlanta, Chicago to Philadelphia have all passed laws requiring landlords to accept Section 8 vouchers.  Austin, TX passed a similar ordnance, which was challenged by the Austin Apartment Association.

In fact, the Department of Housing and Urban Development (HUD) passed a nationwide requirement earlier this year that landlords can’t even bar criminals from their rental units.  While falling short of naming criminals a “protected class”, the new rule means that landlords have a harder time screening out criminals.

The HUD rule has similar racial motivation, contending that barring all applicants with a criminal record has a “disparate impact” on minorities.  As such, blanket policies barring criminals are deemed a violation of Fair Housing Laws that protect minorities.

But is there a correlation between Section 8 voucher holders and crime?  While it’s not a question that many advocates and local politicians want to examine too closely, there is some data available.

Atlanta and Chicago have each experimented with large-scale relocation programs, moving low-income families to mid- and higher-income neighborhoods.  The Urban Institute reviewed the data in neighborhoods across the two cities, to identify patterns and results.

For landlords looking to keep their properties and neighborhoods crime-free, the one-two punch of being forced to accept Section 8 and not barring criminals might sting.

Beyond the perceived risk of higher crime rates, why do some landlords avoid Section 8 participation?

Section 8 requires annual inspections of rental properties, which means costly repairs for landlords, every year.  I myself rented to Section 8 tenants over the years, and never – not once – saw a Section 8 inspector give a rental property a complete pass.  Inspectors show their supervisors that they are actually doing their jobs by failing properties and listing repair demands.  They are trained to do so; their job is to demand housing improvements.

In my experience, that meant several thousand dollars in repairs, every year, every rental unit.  All of the unit’s proceeds for the year evaporated in one stroke.

But the financial penalties don’t end with the annual inspection and repairs. Section 8 tenants are typically more difficult to evict,  requiring a longer and more involved eviction process.

While no one has had the gumption to publish a study on Section 8 rent default rates, anecdotally landlords agree almost universally that Section 8 tenants are less likely to pay their rent on time.

To weed out bad tenants, landlords of higher-end rental properties should be extremely selective on credit history.  Further, they should not accept any rental applicants who have been evicted within the last five years.

For landlords who do want to offer a second chance, there are options available to help ensure payment, including rent deduction from payroll.