The Rich Do Get Richer in Real Estate – Want to Join Them? 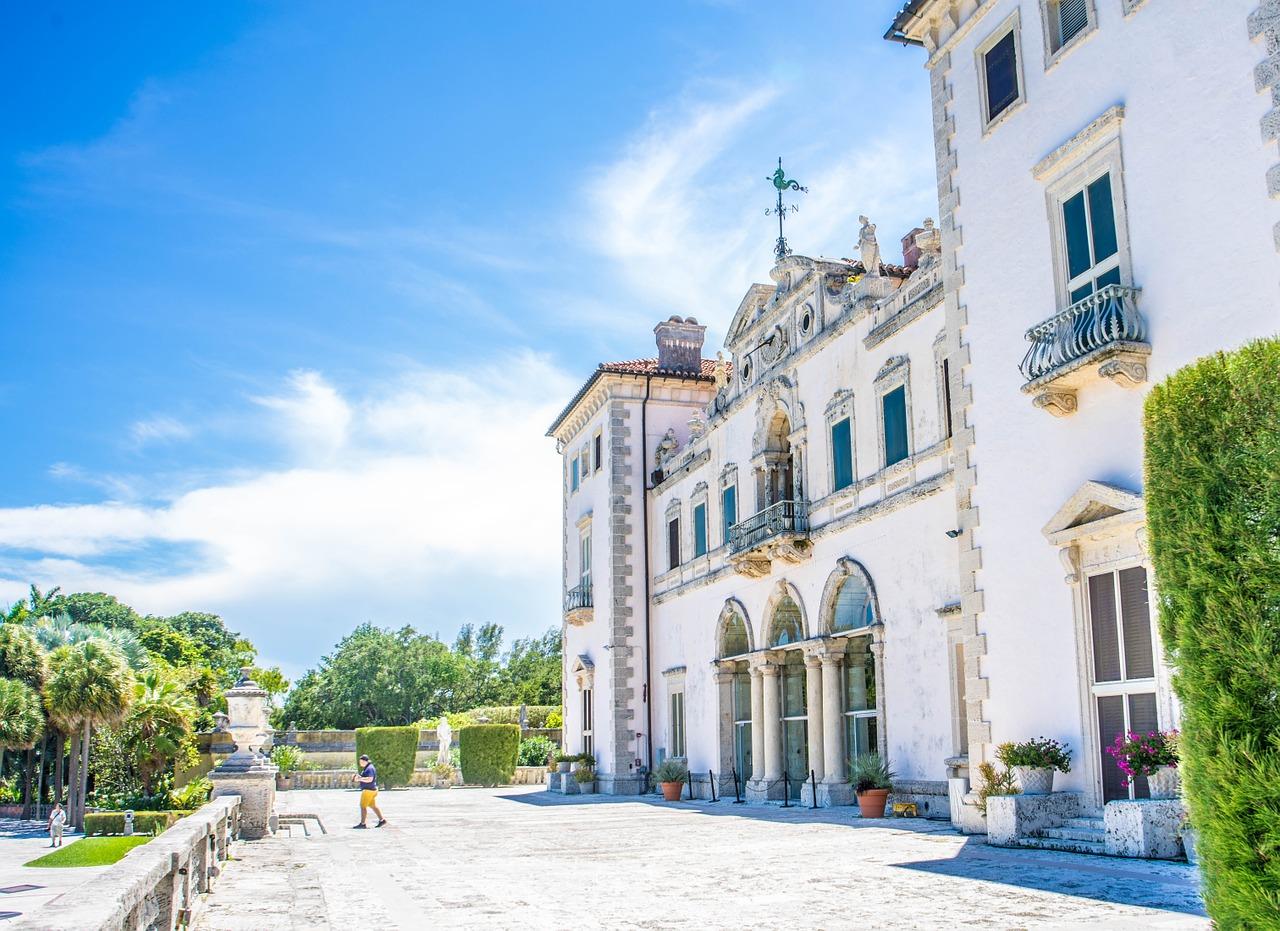 Sure, when we put it like that, it’s easy to say “I’d rather be successful than sit around blaming the rich for my lack of money.” But the wealthy have the lowest favorability rating of any socioeconomic class, and nearly three-quarters of Americans disagree with the statement “I admire people who are rich.”

In other words, most people love to hate the rich… yet they want to be one of them.

There’s no question that the rich think differently than average people. And one key area where they operate differently is real estate.

For example, conventional wisdom is to buy a house in the suburbs and live there indefinitely. I would argue that Grant Cardone makes a more persuasive point when he says “Rent where you live, and own where other people live.”

The wealthy know they don’t have to use much of their own money to buy millions of dollars in real estate assets. Why tie up their own money, when someone else will front them 80, 90, 95% of the investment costs?

Through leverage, the rich can invest their “fingers” in many pies, rather than having to pay cash up front for one single pie.

The middle classes pay a massive percentage of their income in taxes. Someone earning $92,000/year is in a 28% income bracket for federal income taxes alone. Add FICA taxes on top of that: 7.65% for employees, 15.3% for the self-employed. Most states charge an extra 4-10% on top of that, and many cities charge another 2-4% on top of that. And none of that includes the 4-10% they pay in sales tax for every penny they spend to feed or clothe themselves or their family.

Real estate investors who hold their properties for a least a year pay the much lower capital gains rate. And sure, they have to pay property taxes, but the cost is tax-deductible, so at least they don’t have to pay taxes twice on that money.

Rental investors who earn monthly rental income can deduct every conceivable cost of management and ownership, plus paper expenses like depreciation. They even get to deduct the bulk of their mortgage payments.

The wealthy know all the tax advantages of investing in real estate, and can use them to pay a lower tax rate than the W2-employed middle-classes pay.

Rental investors earn money from rents every month, as recurring income (yield). When they get bored of cashing rent checks, they’ll make money again when they sell, in the form of capital gains.

Typically, the longer a landlord owns a property, the more money they make. They keep earning money on rents, they pay down their mortgage, and the property (hopefully) appreciates. Having multiple ways to earn money from their properties helps them sell when it makes the most sense for them, rather than being forced to sell for external reasons.

Because the income is mostly passive, it doesn’t restrict their ability to earn money elsewhere. They can keep stacking up streams of rental income, without forcing them to take time from their job, or their family.

Rents typically keep pace with inflation, if not outpace it. But mortgage payments remain fixed.

A quick example to illustrate this point: if a stock price rises 5% in a year, but inflation runs at 2% for the year, then the stock holder’s real return that year is only 3%.

A landlord can just raise the rent by 2% (or 5%!) and doesn’t have to worry about adjusting their returns for inflation.

Companies go bankrupt. Or split apart. Or rise, or fall, as their management does a better or worse job. Stock holders have no control over these results, unless they own a massive percentage of the company.

But how many companies have been around for 100 years?

A piece of real property can’t “go bankrupt.” It can’t be dissolved by an anti-trust suit by the federal government, or de-listed from the stock exchange, or picked to pieces by the SEC.

It is a piece of land, and a structure. Both need some upkeep, which is factored into your costs and your ROI calculations. They can go down in value if the market crashes, but they can’t disappear. Eventually, most real property starts appreciating again, because there is a finite amount of land and growing demand for it.

In the worst housing crashes in modern history, the Great Depression and the Great Recession, the average residential property lost 25-30% of its value. Compare the risk of a 30% loss to the 100% loss for a stock investor whose pick goes bankrupt.

Rules of the Game

Remember the board game “Life”? In that game, you had no choice over your income. You spun a dial, and the rules were very simple.

In the real game of living and making money, you have infinite choices, but the rules are wildly complex.

Most people never break out to achieve massive financial success because they follow a simpler set of rules. Get a job, push for a 5-10% raise whenever possible, invest a little in the stock market, but only when it’s already been doing well. Buy a house in the suburbs and stay there indefinitely.

The rich understand a much broader set of rules. They know they need multiple streams of income, and need to constantly work to expand the portion of their income that’s passive. They know how to invest in tax-friendly vehicles like real estate, and how to hedge against inflation. They know how to keep better control over their returns, and how to limit losses.

The rich do get richer in real estate. But the more that the average person can understand how the rich do it, the more they can achieve the same results. You need to understand the rules if you want a chance at winning the game.

Got something out of this article? Pass it on to your friends and family members! While you’re at it, let us know your thoughts, experiences and aspirations about real estate investments in the comments section below. 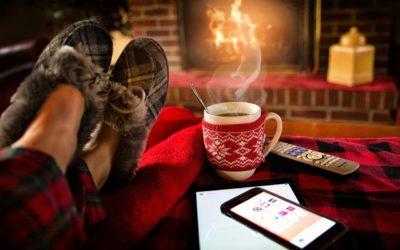 4 Strategies to Pay Down Your Mortgage(s) Faster 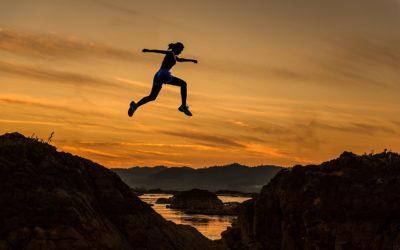 8 Steps to Financial Independence, to Make Your Day Job Optional