Ep. 17: Should Real Estate Investors Get Their Realtor’s License? 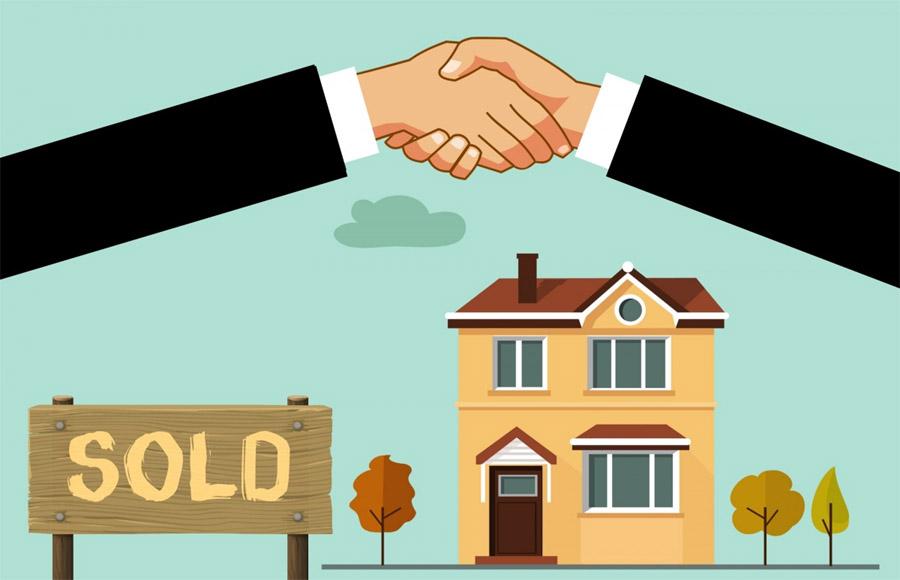 Do you need to get a Realtor’s license as a real estate investor?

The short answer: no.

Should you get your real estate license anyway?

Maybe. But probably not.

As both a licensed real estate agent and an accomplished real estate investor and landlord, Deni breaks down the advantages and disadvantages of getting a real estate license as an investor. You do get a few minor perks, but on the whole, only people passionate about building a career in real estate should get their license.

Live Off Rents Podcast · #17 Should Real Estate Investors Get Their Realtor's License?

Resources Mentioned in This Podcast & Video:

What Is Savings Rate? How to Calculate and Boost Yours

Can You Roll Closing Costs into a Mortgage?

Hi, everyone, and welcome welcome to Spark Rental’s Facebook Live. Our weekly broadcast, as you see, I’m by myself today, which is very rare. Unfortunately, Brian had some surgery minor. He’s doing fine, but he’s resting up.

So you got me. Last week you had me because we had some technical difficulties, which happens so often in the Internet world, especially now with it being so everybody’s using it now, students and everybody.

But last week we talked, Brian talked about how it changes affect real estate investors and it was pretty well received. We got a lot of comments, emails, interaction on the show. So it was awesome.

And I encourage everybody to join in where you’re joining in from and feel free to post comments and whatnot in the in the chat. And so we can have a back and forth conversation instead of just talking into the air.

One of the goods is access to the MLS system. Now, that used to be a really, really big positive thing, a positive aspect. However, there is a lot of happenings right now that are a lot of talk that it’s going to eventually go public. So that means everybody will have access to it.

Now, there are a lot of tools right now like Realtor.com and Trulia and a Bazillion others that provide a lot of the information that you get from the MLS, but they tend to be a little bit behind. So you don’t get up to date information in real time. However, the MLS again, we’re going to talk about that later. It is it’s kind of expensive.

And there’s some other things that that go along with that. And if it’s made public, which I really think is going to happen in the future, that’s not really going to be a benefit to anyone or a real estate investor.

One of the good things about being a realtor and I’m a realtor, I don’t know if you guys knew that, but I do practice mostly friends and family.

But I do keep it keep it going just to keep me in the know. But networking is definitely a positive when you have your real estate license or meetings and board meetings and your office meetings and whatnot. So it forces you to really get to talking and knowing people in the business. And that’s anybody from loan officers to title individual title sectors and and all kinds of people in the business. And it’s a good way to learn from other people and network.

The other thing, as I have found amazing contractors from other realtors, they have the know when it comes to that. And and that’s a big thing when you’re an investor having good, concrete, responsible individuals for contracting. And the other is you make money as a realtor, so if you’re if you want to do that, that’s your passion and you want to sell houses. It’s another way to make money.

So if you’re looking for something to do on the side of your real estate investing and you really love real estate and you love helping people and it is a good way to make some decent money. So with that being said, there are also some that there is a ton of investment of time, energy and money. There’s dues from all different board dues. You have local boad dues and national board dues and state board dues.

So those are some of the not so good. Now, the ugly part of being a realtor just for now as a realtor is a bad thing, but for using it just for investment purposes.

The other thing would be what I was talking to about before, which is that having access to MLS at one time was cold. I mean, you have all of the public record information and there was so much information. Like I have said before, a lot of that stuff is going to be made public eventually anyway. And there are some other things that you can use.

So spending the money annually on the subscription rate for realtors, for your local MLS is expensive. And if that’s the only reason that you’re becoming a licensed person to have access to that for investment purposes, it’s not worth it. I know I talk about stream a lot. I actually use it even being in real estate, because you get even more information in some cases on that. And I think that you’re better off if you just want access to the MLS to doing something like a pop up stream. And there’s some other programs as well.

I’m going to throw the prop stream lake in the.

And you guys can check that out.

They offer like a free trial, so you can just kind of play around with this kind of fun. I would think it’s fun because this is what I do. And to me, it’s fun. But and then there is a monthly fee after that.

But at least try it out for free because it’s definitely worth checking it out. The other ugly part of being involved in real estate is that I had talked about this a bit before, but there are ongoing costs, some MLS that I have said. But you also have various different insurances.

There’s liability, there’s our total emissions insurance. You have all kinds of dues, local, state and national board dues. And then you have the cost of education. And then there’s the time of putting in the education.

Now, if you are just looking at this for strictly investment purposes and you were to take it these costs and you want to make sure they’re not going to outweigh your return on your investments, because that’s the name of the game. So you do want to make sure. And to be honest with you, I don’t think if you’re using this solely for real state investing, say that it is not worth it and it is going to eat into our eye.

The other thing is that real estate, so often I think people believe that it’s fun.

You know, you go you see some houses, you show it, you’re done, it’s sold, and you make your money and you walk and it’s not. It’s a lot of work. And last night in the middle of dinner, I got a call because one of my listings, somebody took the key and I had to deal with that. I had to go back. I had a track where this kid was.

So it’s not as easy as you think it is. And people pull out last minute deals and deals, break a table, and then you’re sitting there for hours trying to figure this all out and it’s a lot.

So if you’re going to get your real estate license to sell, you got to love people. You got to love the business. They have a passion for it like anything else. If you’re just using it for investment purposes, it’s kind of expensive.

So overall, my personal opinion is don’t do it if you’re just going to use it as for your real estate investing, but if you’re going to go ahead out there and practice and sell and whatnot and enjoy it and go for it, this is what I would.

And with that, I’m going to wrap it up, Brian and I will be back next week together.

If you guys have any questions, feel free to reach out to us any time and ask the questions. We’ll definitely answer them. We’re pretty good about that. And you guys have a great day and we’ll see you next week. 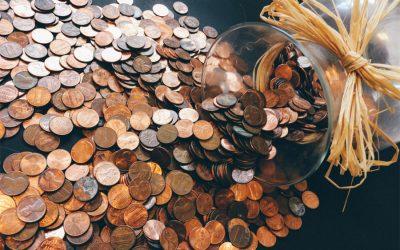 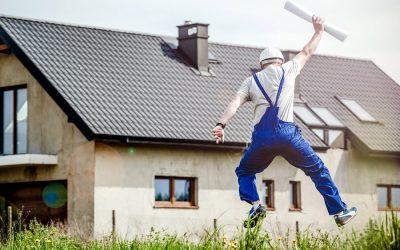 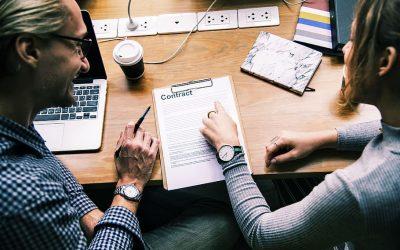