Introduction to US interest rates: The US economy has entered a stage of quantitative tightening. This is characterized by a consistent increase in interest rates. According to the CME Group FedWatch Tool, the current interest rate is 200 – 225 basis points, and it is likely (20.8%) to remain that way when the next highly anticipated Fed meeting takes place on December 19, 2018. There is a 79.2% likelihood of interest rates rising, in the region of 225 – 250 basis points on the aforesaid date. 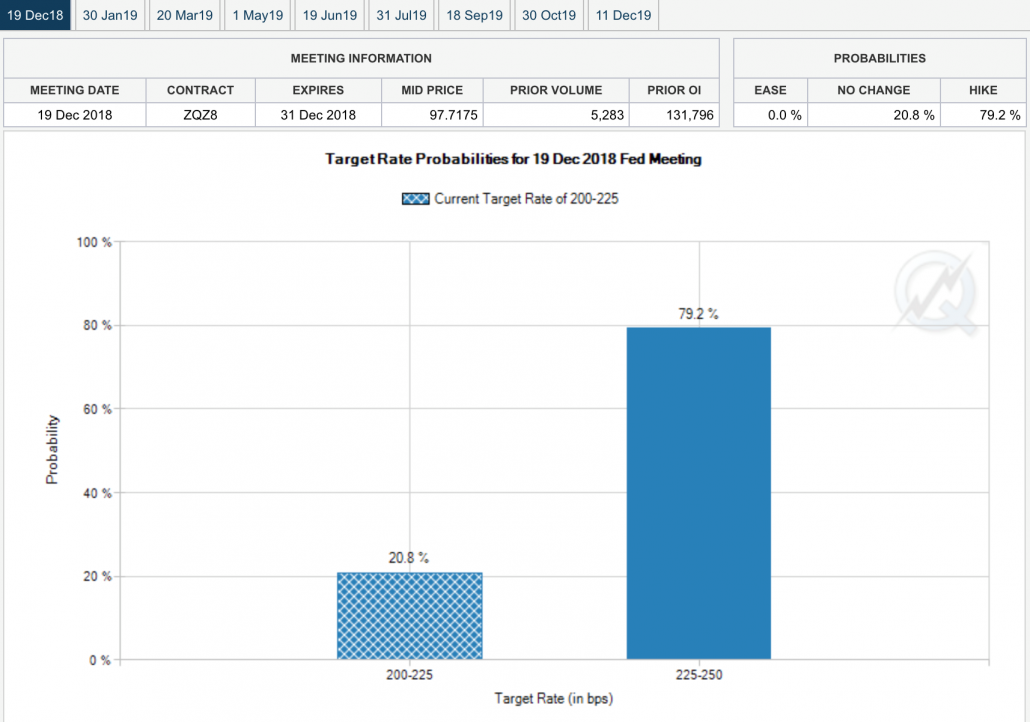 The Correlation Between Interest Rates and Real Estate

Clearly, higher interest rates serve to temper demand by making property much more expensive to potential homeowners. If this sentiment is pervasive, it adds downward pressure onto property prices, making them less desirable and driving up the rental market. There are many reasons why interest rates steadily increase or decrease over time. The recession in 2008 was brought about by rampant lending and culminated with the sub-prime mortgage crisis which precipitated the collapse of the property market and a mass sell-off in global assets.

To remedy this crisis, widespread tightening took place in credit markets. The Obama administration enacted massive and unprecedented quantitative easing. This facilitated an era of interest-rate declines, making the cost of borrowed money cheap. This meant that banks, credit card companies, mortgage brokers and other lenders were pumping credit money into the economy to fast-track investment spending, property purchases, and to prop up a collapsing real estate market.

By the end of the quantitative easing spell towards 2013, the US economy was humming. The Fed under Janet Yellen decided to tighten the screws to prevent the US economy from overheating. This occurs when too much economic activity is taking place with cheap money and can lead to inflationary pressures. To rein in the rampant expenditure, interest rates started to rise. This serves as a disincentive to borrow as the cost of borrowed money is more expensive. Inflationary pressures (this is when general prices are rising) is typically associated with rising interest rates to protect consumers from decreased personal disposable incomes.

What About Real Estate Markets?

How long are homebuyers staying in their home? It appears that 51% of homebuyers plan on staying in their home for at least a year while 49% of homeowners plan on staying for less than a year. These types of trends and patterns are due to the economic realities post-financial crisis. While home values typically tend to retain their value during inflationary periods, there are other ways to ‘stabilize’ property prices by adding value for potential buyers. Things like prepaid HOA fees, prepaid home warranties, and properly maintained systems and appliances can add value during uncertain times.

The complex relationship between inflation-linked effects and interest-rate effects on real estate is worth pointing out. If inflation is rising rapidly, this generally bodes well for hard assets like real estate. If the property value increases significantly, the inflation-linked higher valuation may outweigh the interest rate pressure on the asset. In this instance, the effect on real estate can be positive. Generally, it is accepted that real estate tends to hold its value well during inflationary times, even as interest rates are rising. Provided that banks play ball and are eager to facilitate lending to customers, this economic model can work.

Final Word: Real estate has one added advantage over other financial assets: it generally holds its value well during inflationary times. This makes it an attractive asset.

What are your thoughts on where inflation and interest rates are headed in 2019? 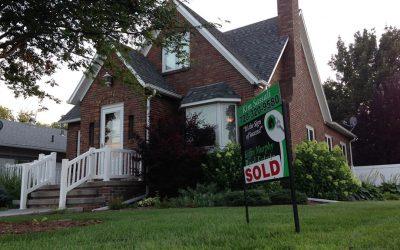 Buying Rental Property 101: How to Buy Your First Investment Property 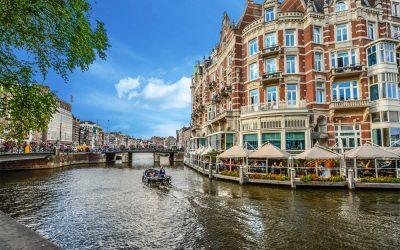 “I’m Out!” How to Become a Landlord (and Sail Europe Full-Time?) 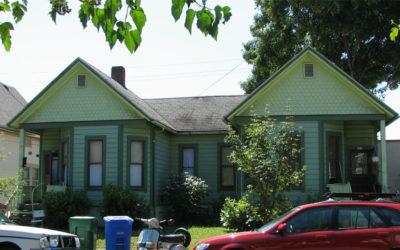 From Newbie to 12 Rental Units: How Brady Hanna Reached $40,000 in Passive Income