Despite the COVID-19 pandemic interrupting the majority of industries across the globe, home building witnessed a boom not seen since before the Great Recession in 2008.

Now there are clear signs that momentum is waning, according to an analysis by NeighborWho.

Housing Starts Across the U.S.

We examined the number of single-family home building permits issued in recent years in 384 metropolitan statistical areas (MSAs) across all 50 states and the District of Columbia. While most states saw double-digit growth in new building permits last year, in the first four months of 2022 only five states and the District of Columbia had double-digit growth; 37 states have seen declines this year.

States with the Greatest Declines

Nationally, there were 377,713 new home permits issued from January through April, a decline of 1.7% from the same time period last year.

“This metro area has been the top home-builder the past two years, with more than 100,000 approved housing starts since 2020,” said Julianne Ohlander, a data analyst for NeighborWho. “The trend is continuing this year with nearly 20,000 permits issued so far, which is over 10% more compared to the first four months of 2021.”

While new-housing starts shot up due to increased demand during the pandemic—eclipsing one million home starts last year for the first time since 2005—moves by the U.S. Federal Reserve to rein in inflation appear to be breaking the home-building momentum. Median home prices rose 21% the past year. Coupled with rising interest rates, that represents a $660 monthly payment increase, according to Realtor.com. “Many prospective buyers who were once on the brink of being able to afford a monthly mortgage suddenly found themselves priced out of home ownership due to 30-year-fixed-mortgage interest rates nearly doubling, from 3% to 5.47%,” Ohlander said.

Meanwhile, the U.S. Commerce Department recently reported that the backlog of uncompleted homes is at a historic high due to continued supply-chain issues and home-builder labor shortages. “So inventory of new homes remains low compared to demand,” Ohlander said.

“The potential silver lining for prospective homeowners is that higher interest rates may cool skyrocketing property listing prices as new inventory slowly makes its way onto the market,” Ohlander said. “But that remains to be seen.” NeighborWho examined single-family home unit permit data from the U.S. Census Bureau from January 2019 through April 2022. We sifted through 384 metropolitan statistical areas in all U.S. states and the District of Columbia.♦

What have you seen in your local housing market? Has the real estate market cooled or still burning hot? 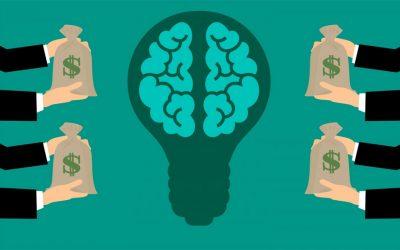 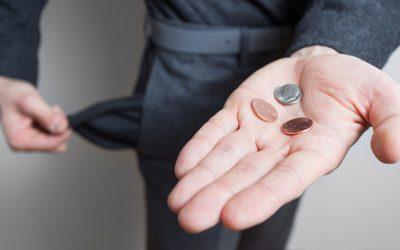 Creative Ways to Invest in Real Estate With Little Money

How Recession-Proof Are Rental Properties?

NeighborWho’s mission is to help people find in-depth information about properties and property owners for real estate professionals and homeowners, including search tools that help users delve deeper into the ownership history of a home.

This article originally appeared on NeighborWho.com and is republished here with the author’s permission.

Free Webinar: How to Earn 15%+ on Self-Storage