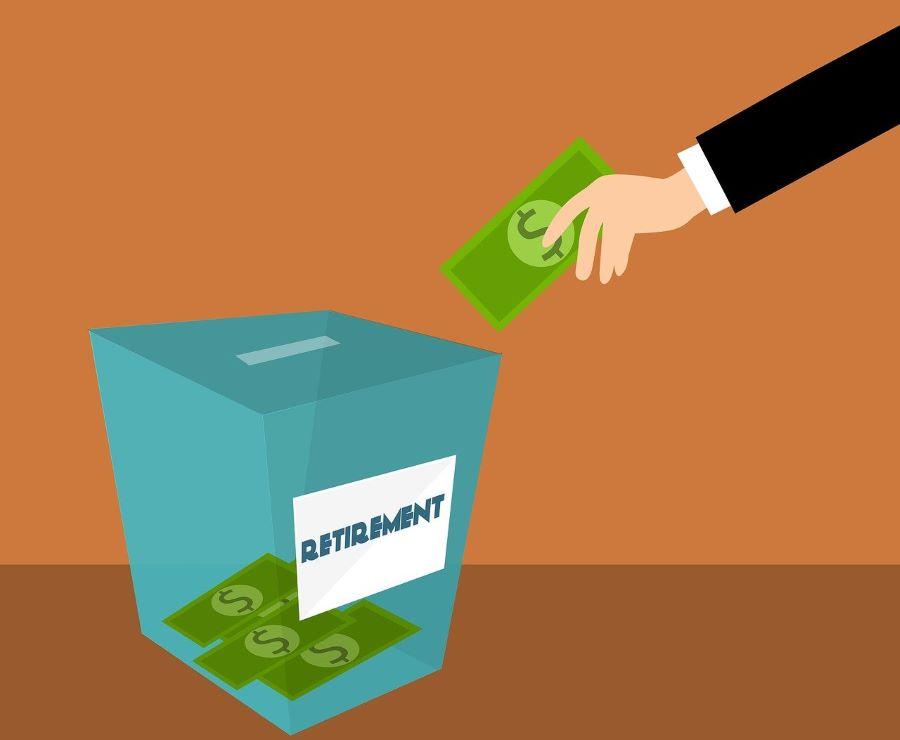 Who wants to wait until their 60s to retire?

Brian sits down with Rick Orford of The Financially Independent Millennial to discuss exactly how he retired in his 30s and moved to Italy. We talk about how he started, grew, and sold two businesses, how he blew most of the money the first time around, and all the critical financial lessons he learned along the way.

Retire while you’re still young enough to enjoy it!

Live Off Rents Podcast · Ep. #40 How to Retire in Your 30s w/Guest Rick Orford

Resources Mentioned in This Podcast & Video: 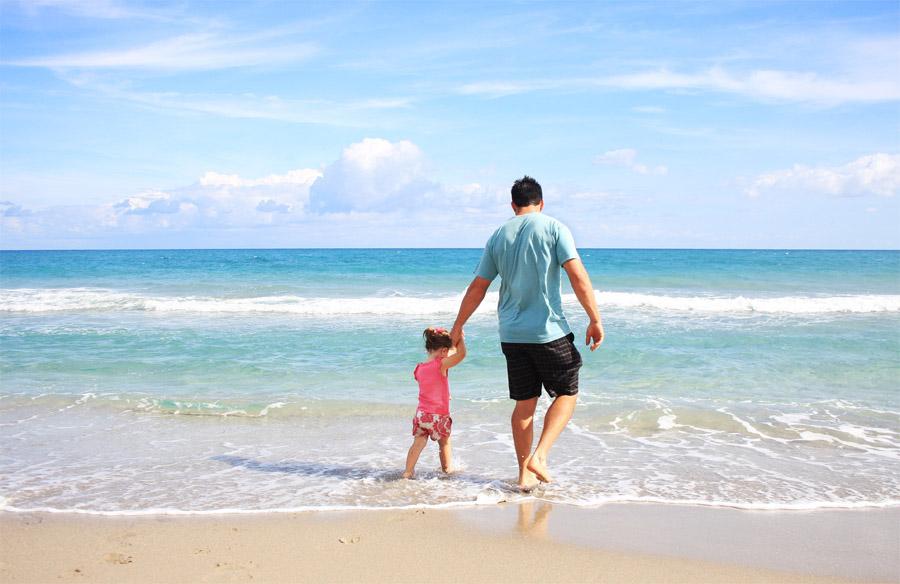 5 Fundamentals of FIRE from Real Estate 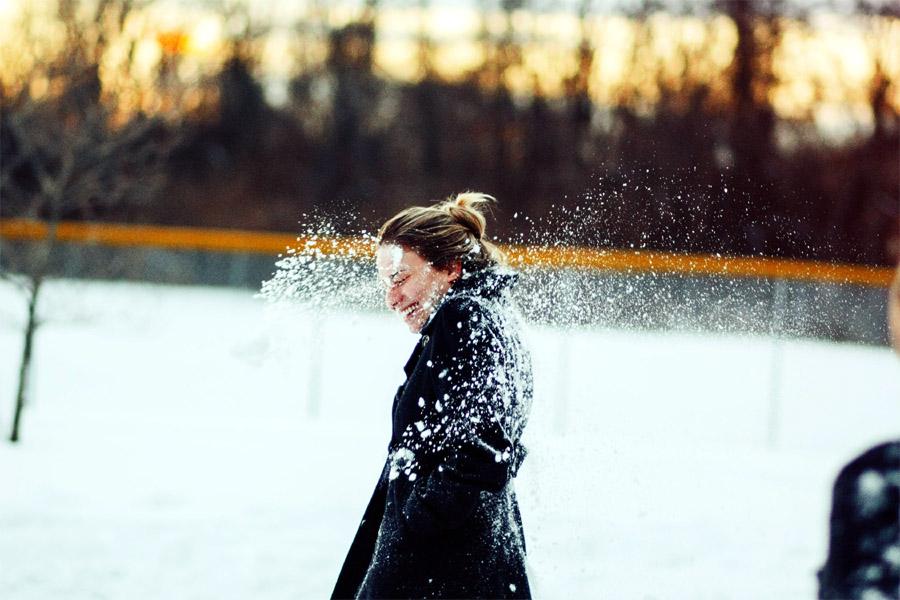