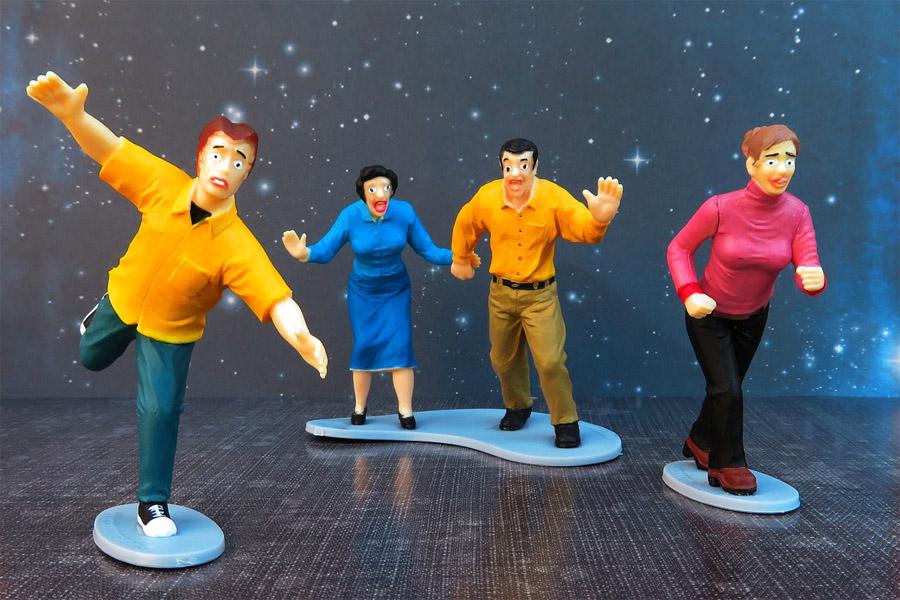 It turns out Americans really do vote with their feet – especially when it comes to state tax rates.

United Van Lines releases a report every year on the prior year’s migration patterns within the U.S. In early 2022, they issued their 2021 report, and the data is fascinating.

But where it really gets interesting is how taxes affect where Americans are moving. The correlation between state tax burden and migration across states is striking.

But property taxes aren’t the whole picture when it comes to residents’ tax burden. And how do migration patterns and tax burdens align with real estate appreciation? What does the data indicate about opportunities for real estate investors?

Property taxes matter, especially to real estate investors, but for residents they make up only one of three variable taxes: property tax, income tax, and sales and excise taxes. For those of you who need brushing up on your tax terminology, excise taxes are levied on specific types of goods, such as alcohol, tobacco, gasoline, and so on.

Every year, WalletHub compiles data on all three tax types into a chart summarizing total state tax burden, for all 50 states. They break down each of the three tax types as a percentage of income in that state. Thus, property taxes don’t represent the rate at which assessments are taxed, but that average percentage of residents’ income that goes to property taxes. That distinction also takes into account variations in property values between the states.

Likewise with sales tax; it’s not the tax rate, but how much each resident loses to sales and excise taxes each year.

Without further ado, here’s the 2021 map summarizing all state taxes by state:

If you’re wondering about which state taxes are highest, beware of these top ten highest-tax states:

At the other end of the spectrum, here’s the state tax comparison for the lowest-taxed states:

That’s a big difference in state tax burden; New York residents pay roughly two-and-a-half times the state taxes as their counterparts in Alaska do, as a percentage of their income.

It’s worth mentioning that seven states charge no income tax at all: Alaska, Florida, Nevada, South Dakota, Texas, Washington, and Wyoming. Another two states (New Hampshire and Tennessee) do not charge any income taxes on earned income (wage/salary income), but do charge income taxes on investment income such as rental income, dividends, and interest.

Migration Patterns: Where Americans Are Moving

Continuing a long-term trend, Americans are largely moving away from the Northeast and Upper Midwest, which tend to charge high state tax rates.

Take a look at the map:

It’s not a perfect match with the tax burden map, of course. Look at Vermont – high taxes, cold winters, but people are flocking there in droves (whatever a “drove” is). Vermont does have several points in its favor though; the people are friendly and educated, and the skiing, hiking, and beer are outstanding.

I cross referenced the top ten inbound migration states with their tax burden and cost of living index (lower score = lower cost of living), to see how they shake out:

Then I did the same for the top ten outbound states: the states Americans are fleeing. Here’s the state tax comparison among the top outbound migration states:

The numbers indicate a pattern, if an imperfect one. On average, people tend to be moving away from higher-tax, more expensive states toward less expensive ones.

All of the top five outbound migration states rank within the top ten highest tax states. In fact, all top ten outbound states rank in the top half of state tax burdens.

First, the raw numbers. Based on which way each state swung during the 2020 presidential election, Republican states have an average state tax ranking of 31.36 out of 50 (higher rank = lower taxes). Democratic states ranked 19.32 on average, showing that in general, states do tax according to its political principles.

While there’s a clear trend, it’s not a perfect 1:1 correlation. The outliers demonstrate that some Democratic states maintain frugally low tax rates.

It’s worth mentioning a fundamental difference in taxation philosophy between liberals and conservatives, when it comes to the ever-slippery concept of “fairness.” As a general rule, liberals believe that better-off individuals should pay disproportionately higher tax rates. The easiest way to do that is through a highly progressive income tax bracketing system. That means that not only do higher earners pay higher dollar amounts in taxes, they also pay a higher percentage of their income.

Meanwhile, conservatives, tend to favor use taxes. That means that ideally, people pay more in taxes for services they use more. For example, people who drive more should pay more money toward road infrastructure and environmental remediation, in the form of gasoline taxes, tolls, or vehicle registration fees. Therefore, an environmentally-minded person who doesn’t own a car (like myself!) would pay less for road maintenance, while the person who spends two hours behind the wheel every day would pay more.

Which philosophy is right? Are use-based or wealth-based taxes more “fair?” It’s a matter of opinion. As someone who leans fiscally conservative and socially liberal, I personally favor use taxes. In particular, I like sales and excise taxes over income taxes, because ideally we want to reward good financial behavior like hustling to earn more money, and penalize behavior like high spending and consumerism. But I digress.

The Impact of Property Taxes

Property taxes are particularly relevant to real estate investors, given their direct impact on cash flow. What’s tricky about property taxes is that they vary by county, not by state. So while we can look at state averages, like WalletHub did, the data has its limits.

But even when we drill down to the local level, the property tax map tells a familiar tale:

Would your readers enjoy this interactive map comparing property taxes by county? Click here for the embed code.

And, of course, assessors love to overestimate your property’s value. More on how property taxes are calculated here.

It’s worth noting that Texas, with its high property taxes, actually has a relatively low total tax burden, because it imposes no income tax. That’s one reason why it’s not suffering from outbound migration like most of the other regions with high property taxes.

United Van Lines noted in their report that while many Americans are moving into cities, that trend is still heavily overshadowed by the ongoing migratory trend away from the Northeast and Midwest.

Demand drives home prices. As you might imagine, the states with the most inbound migration saw dramatically higher real estate appreciation rates over the last year, averaging an explosive 20.9% year-over-year.

For a breakdown of year-over-year housing appreciation across the US, check out our real estate heat map. Often it’s the cheapest real estate in the US that appreciates the fastest!

Inbound migration means population growth, which is the greatest single predictor of real estate appreciation. Investors always want to keep an eye on what markets are growing quickly, because those markets usually experience demand growth that outpaces new housing supply.

It’s why we looked at population growth in our analysis of best cities for real estate investing in 2022, and didn’t just look at the cities with the highest cap rates.

Low-tax, high-migration states, cities, and towns are a gold mine for real estate investors. You don’t need to invest in your own backyard; in today’s world, nothing stops you from investing in real estate long-distance, especially through turnkey property platforms like Roofstock.

And let’s be honest, tax burdens don’t tell the whole story. After all, California has relatively high tax rates but it’s hard to argue with the weather in San Diego.

But there’s a clear correlation between tax burdens and Americans’ moving patterns. If you want to invest where demand is sure to grow, look at states where taxes are low and movers are inbound, rather than fleeing.

What are your thoughts on the above state tax comparison data? Would you consider moving to a lower-tax state? 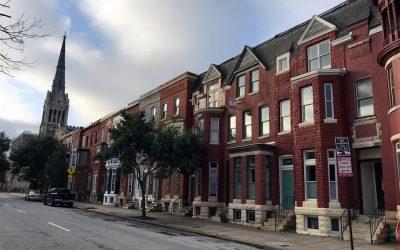 Should You Become a Section 8 Landlord? The Good, The Bad, & The Truth (Infographic) 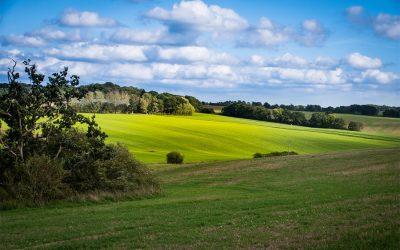 “I Rented Dirt”: How Scott Replaced His 9-5 Income with Land Investments 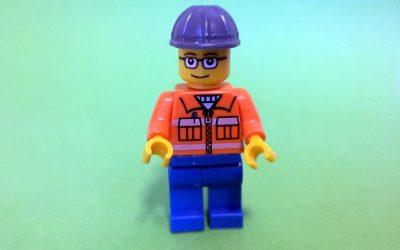 How to Negotiate with Contractors: The Definitive Guide 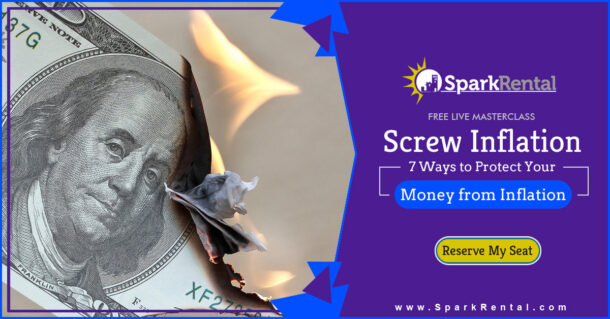