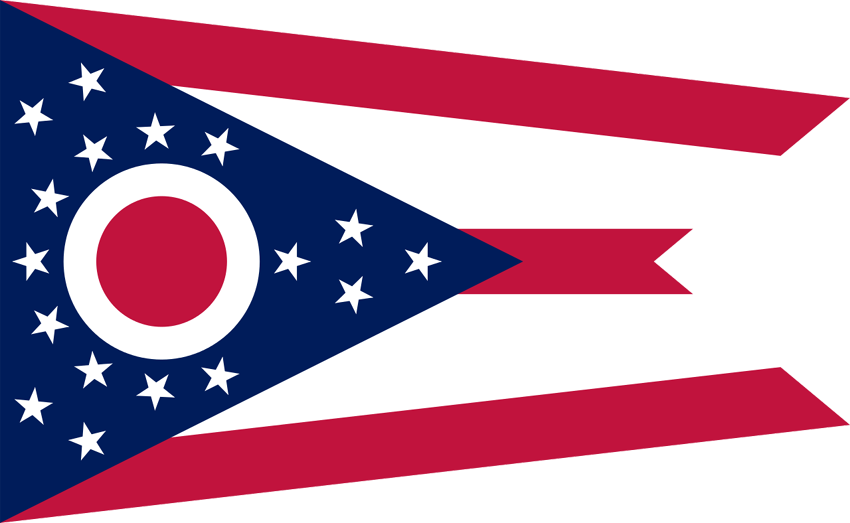 Did you know that Ohio is home to the very first hot dog came and the first organized baseball team (the Cincinnati Reds)? Ohio is a diverse state, with landscapes ranging from its vast cities to its beautiful Amish Country. Rents generally run about 20% less than the US median. Ohio is generally considered balanced compared to other states, with its landlord-tenant laws.

Late Fees: There is no stated landlord tenant statutes limiting late fees however there is case law setting precedent on reasonable charges.

Security Deposit: Ohio has no stated limits on the amount of security deposit that landlords may collect.

Returned Payment Fee Limit: No more than either $30 or 10% of the face amount of the check; whichever is more.

Notice to Enter: Except in an emergency, reasonable notice must be provided to the tenant before entering the rental unit.

Late Fee: Although Ohio has no stated statutes regarding the limitations of a late fee, there are many, many cases setting precedent for reasonable fees. And even further, a case was made where a landlord had to prove that the amount charged was related to the specific costs that were incurred as a direct result of the late rent. There also was a ruling unfavorable to collecting late fees at all when there is no written lease in place.

Returned Payment: If a rental payment is returned by the bank, the landlord may collect one of either a flat $30 or 10% of the amount of the check, whichever is greater.

There are no limitations placed on how much can be collected for a security deposit in Ohio. If more than fifty dollars is taken, then the landlord will have to pay to the tenant (who lives in the premises for over six months) interest at 5% per annum, paid annually.

Upon termination of the lease agreement, the Ohio security deposit in full or with the permitted deductions must be returned to the tenant within thirty days after the delivery of possession. This is mailed to the tenant at their forwarding address which must be provided to the landlord.

The only deductions that may be taken from the security deposit are for: 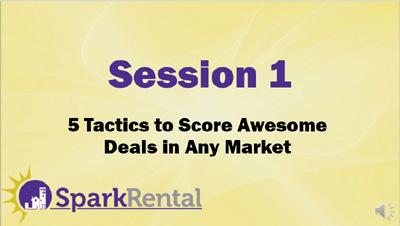 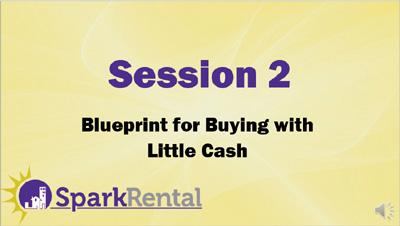 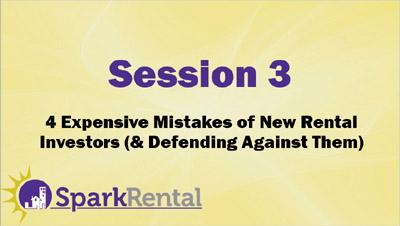 The Ohio landlord must ensure that all electrical, plumbing, HVAC are in working order and the premises in general are fit and safe. The landlord must be sure that the rental unit has heat and hot water always during the months of October through May.

The landlord must give reasonable notice before going into the tenant’s home unless there is an emergency. Landlord may never abuse the right of access.

When there is a written lease in place that has a specific end date, the lease simply ends, the tenant moves out. In the cases where the lease runs monthly, in accordance with §§ 5321.17(B), thirty days written notice is given to the other party at least thirty days prior to the periodic rent date. For those who are on a week to week basis, seven days is needed.

PROMPT EVICTION is the obligation of the landlord who has actual knowledge or cause to believe that the tenant or anyone in the household is involved in drug violations.

Have questions about Ohio landlord-tenant laws?  We have you covered.  Ask in the box below, to have your questions answered by living, flesh-and-blood attorneys!

I want to know more about: 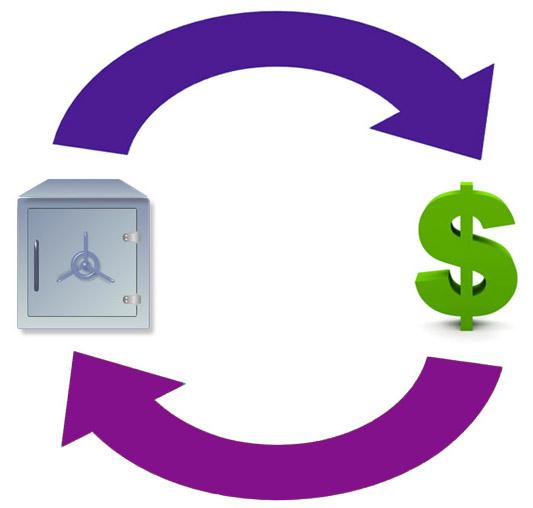 You're in! Check your email to confirm, and you can email us directly at sup[email protected] with any questions :-)