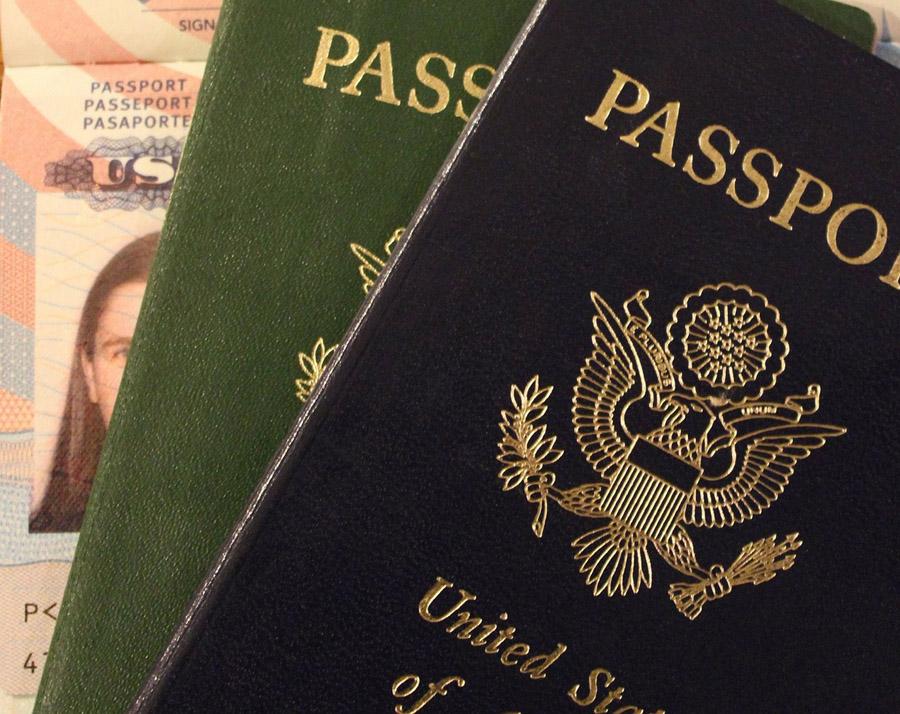 *Note on Terminology: Conservatives and liberals can’t even agree on terminology, with conservatives using the pejorative “illegal aliens” and liberals using the cuddly “undocumented immigrants.” We’ll split the difference here and use the term “illegal immigrants,” because it’s clear and unambiguous. And because we don’t mind needling both sides a little.

Ready to plunge into some salty, politically-hot waters? Check all political righteousness at the door, because we’re going to have a pragmatic look at the pros and cons of signing a lease contract with illegal immigrant tenants. No pulled punches, no political correctness, just an honest discussion.

Illegal immigrants are a reality in the housing industry. There are an estimated 11-11.5 million undocumented immigrants living in the United States, and they aren’t homeowners – it’s awfully tough to buy a home without a valid ID.

So they rent, which means landlords and property managers must make a decision about whether to lease to them.

What are the practical advantages, risks and pitfalls of signing a lease contract with illegal immigrant renters?

Is It Legal to Rent to Illegal Immigrants? Conflicting Laws

On the state and local levels, laws run the gamut from doggedly pro-immigrant to unabashedly anti-immigrant.

Nor is Oklahoma an outlier. According to the American Apartment Owner’s Association, a Kentucky real estate investor, named William Hadden was arrested and charged with crimes ranging from harboring fugitives to conspiracy. All because his property manager rented to illegals. Thankfully Mr. Hadden was acquitted, but had he been charged, he could literally have spent the rest of his life behind bars.

At the opposite side of the political and legal spectrum, for example in California and New York, it’s illegal for landlords or manager to even ask a rental applicant’s immigration status!

Consider a case where a property management firm were threatened with a lawsuit for demanding an applicant’s social security number to run a tenant credit screening. Why you ask? Apparently that was enough to violate California’s rental laws prohibiting inquiry about a rental applicant’s immigration status as part of a landlord’s tenant screening.

Before you do anything you might live to regret, make sure you understand your state and local laws. You might think you’re following your conscience, but the law may have something entirely different to say on the matter. 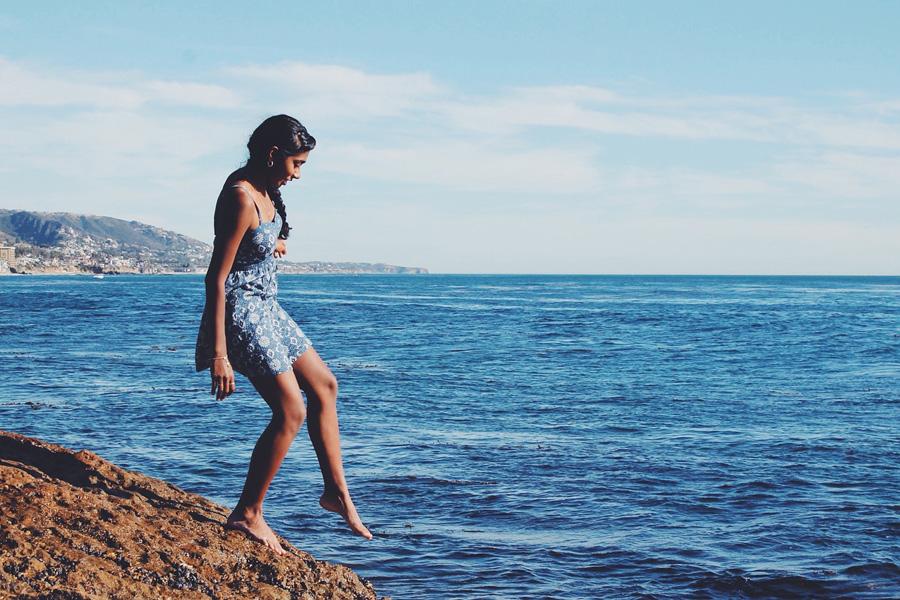 Dip your toe in the waters of leasing to undocumented immigrants?

Under the current Trump Administration, states are actively combating federal policy on how to handle illegal immigrant tenants. And leaving many landlords in a damned-if-you-do, damned-if-you-don’t position.

Still, the Department of Housing and Urban Development has not changed its position on Fair Housing laws and where illegal immigrant tenants fit into them. In fact, HUD has actively pursued more Fair Housing lawsuits in the last few years, including some pretty innocuous cases with no ill will towards any group.

Don’t be the next landlord to be made an example.

As a refresher, landlords and property managers cannot discriminate based on national origin, race or ethnicity (among others). That means you can’t ask for any additional information or documents from one applicant that you don’t ask from any others.

Imagine you get two applicants, one an obvious American yokel, and the other a non-English speaker of unclear nationality and legal status. You cannot ask for any extra documentation or information from the latter, or run any identity/background checks, that you did not also collect on the former.

If you don’t ask for a copy of every applicant’s driver’s license, you can’t ask for it from any applicant. Likewise with running tenant screening reports. Keep records of all screening information collected for a year after filling vacant units, so that you can prove that you treated everyone the same if you’re ever taken to court over Fair Housing laws.

All of the above are reasons to run tenant screening reports with every single rental application. Run a full credit report, nationwide criminal background check, nationwide eviction history report and an identity verification.

Illegal immigrants will probably not be visible on any of these records. Does that mean they will be a bad tenant?

Not at all, but it makes it harder to know. It’s difficult to vet someone who doesn’t exist on paper, with no past, no records of prior performance.

And then there’s the language barrier. Immigrants in the U.S. illegally are much less likely than their legal counterparts to speak English, making communication a challenge from the very start.

In some states, landlords may face foreign-language lease contract requirements. For example, in California if the lease terms were negotiated in another language, the landlord or property manager must provide copies of the lease contract in that language, plus an English copy.

Anecdotally, there are widespread accounts of illegal immigrants squeezing extra residents into rental properties, beyond those listed on the lease contract. More occupants mean more wear and tear on the rental property. It also means non-screened, unapproved adults living in your rental, unbeknownst to you.

These accounts are impossible to substantiate with hard data – by their nature, these households are undocumented. But the advantages of leasing to illegal immigrants also hinges on anecdotal evidence; the knife cuts both ways. 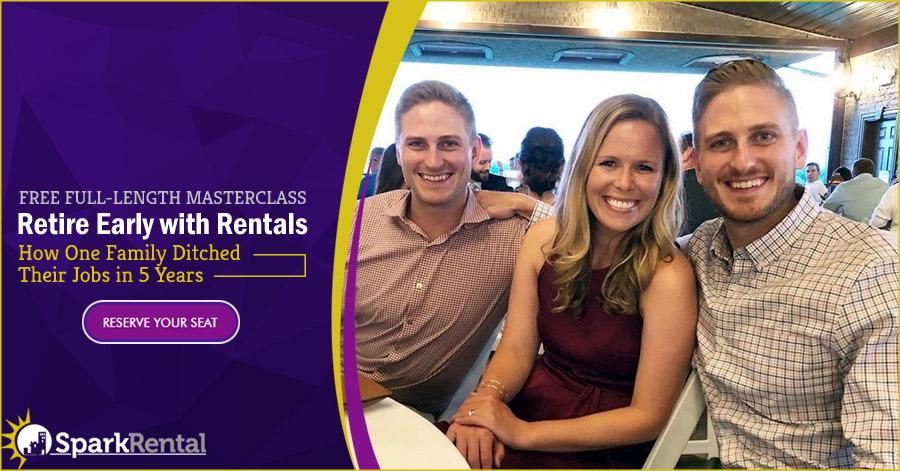 What happens if an illegal immigrant doesn’t pay the rent?

“An illegal immigrant has a much greater chance of being ‘judgment proof,’” explains Maryland landlord-tenant attorney Brian Pendergraft. “My toolbox for collecting a judgment is neutered. There is no bank account for me to garnish, or legal job where I can garnish their pay checks, or miscellaneous assets I can levy.”

Fortunately, in practice landlords usually have little to fear from rent court judges ordering prosecution for leasing to illegal immigrants. If you rented to illegal immigrants and they stopped paying the rent, I would urge you to serve an official eviction notice and start the eviction process immediately. 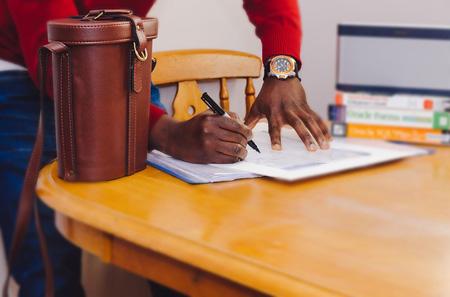 Advantages of Leasing to Illegal Immigrants

With all these risks associated with renting to illegal immigrants, what are the benefits?

It turns out the advantages are pretty persuasive, even if most are anecdotal.

Despite the risks outlined above, where’s the last place on earth illegal immigrants want to end up? Most will do everything in their power to avoid being taken to court, appearing on official dockets and potentially forced to show documents. That means they are much less likely to breach their lease agreement. If they do breach the lease, they typically move out rather than face eviction and court appearances.

Illegal immigrants are also less likely to sue their landlord, for the same reason.

Beyond paying their rent on time and avoiding court entanglements, illegal immigrants are less likely to contact the landlord to constantly complain or demand property updates. Living in the U.S. illegally mandates a certain amount of privacy; illegal renters tend not to want their landlord or anyone else coming through the property more often than absolutely necessary.

Because of the risks involved in applying to rent a new property, illegal immigrants tend to move less often than their legal counterparts. When they find a comfortable home with a landlord who doesn’t hassle them, they’re likely to stay for many years. Longer tenancies mean fewer turnovers, and we all know turnovers are profit-killers.

Where can landlords get funding? 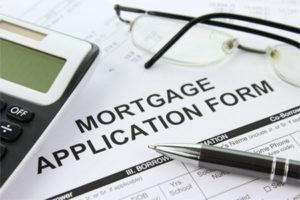 What short-term loan options are available for buy and rehab?

What about long-term landlord loans?

So, Should You Rent to Illegal Immigrants? An Experience that Sums It Up

Early in my career, managing the personal real estate portfolios for the two owners of a nationwide mortgage lender, I had to fill a vacancy in a low-end neighborhood. Most residents were U.S. citizens, and an antagonistic pool of tenants.

I sat down with my boss to review the applications we’d received, and I mentioned a Hispanic applicant who was here legally but who had no credit history or credit references. My boss’s face lit up: “Awesome! Rent to them.” No further questions.

Surprised, I shrugged and did as he requested. I met the tenant at the property to sign the lease contract, and as soon as I had signed, he leaned out the back door and whistled. He honest-to-goodness whistled.

Six more adults filed into the property with their belongings. It was a two-bedroom rowhouse.

I gathered the lease agreement and left, deciding to ignore the blatant breach of the occupancy lease clause.

Sure enough, they paid like clockwork, the rent arriving a day or two early every month. The only time I ever heard from them about a repair request, the one documented tenant called me very apologetically. “Mr. Brian, I’m so sorry to bother you. We tried fixing it ourselves, but the roof leak is so bad, I think it needs a real roofer.”

When I showed up to meet a roofer there, I noticed they had actually made other small repairs and improvements around the property themselves, without calling me.

Pros and cons, risks and rewards. Still, there’s something to be said for a tenant who wants to avoid any trouble with their landlord, and who wants to remain living in your property as long as possible.♦

Blast away with your outrage! We’re ready for all the political indignation. “You’re taking advantage of a vulnerable population” or “You’re sheltering criminals” or some other such righteousness. Bring the controversy!

Hike ‘Em Up: 6 Tricks to Raise Rents Without Losing Renters

Should You Become a Section 8 Landlord? The Good, The Bad, & The Truth