Underworld: How to Spot Professional Tenants Before They Bite 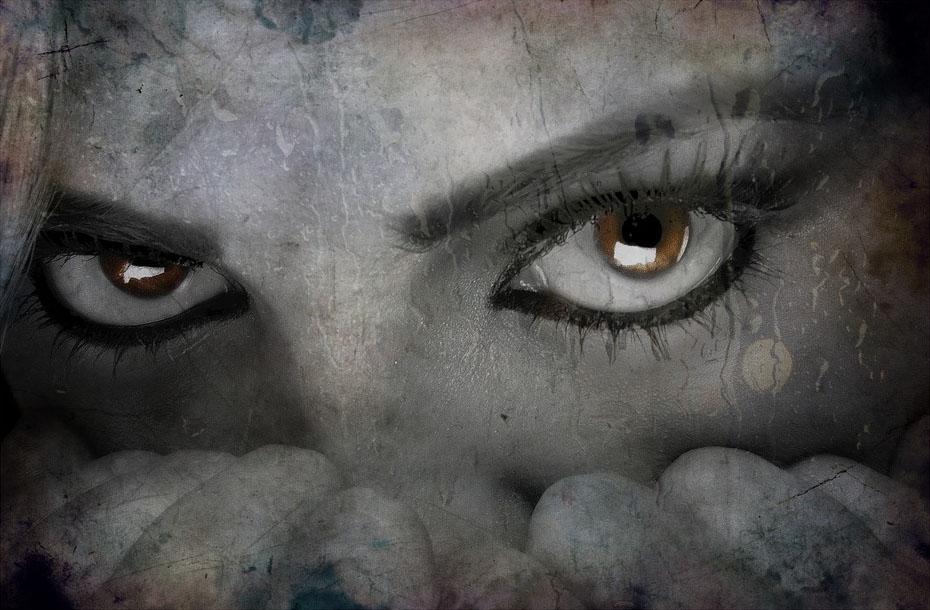 Professional tenants are vampires. They suck the lifeblood of both your property and the neighborhood, moving in with no intention to pay, and living rent-free for up to two years.

If you think I’m being melodramatic, imagine paying the mortgage on your property for two years with no rental income to help cover it. Then imagine having to hire a lawyer to clear out the vampire infestation. Then imagine the damage to your property, once the villains are finally gone.

Has the mood been properly set for a horror story?

Tenant Screening: The Single Most Important Activity in Property Management

Benjamin Lyons, a landlord based on Miami, has seen more than his fair share of professional tenants.

It starts out simply enough: a kindly, charming man or woman applies to rent from you. If you’re smart, you run tenant credit reports, criminal background checks, and eviction reports on them.

Or maybe you cut corners, and you never see these tenant screening reports and their red flags. Benjamin didn’t bother to run background checks on his rental applicants, at first.

Savvy landlords reject the rental application as soon as they see the horrible credit report and eviction history report.

Even as you collect rental applications and run tenant screening reports, give yourself bulletproof protection against lost rents by insuring against them. For a few hundred bucks, you can buy rent default insurance: if the tenant stops paying the rent, the insurance company pays it for them until you finish the eviction process and replace them with a more reliable renter. See Steady for an example of rent default insurance.

Then the applicant calls on the phone, to explain that they fell on hard times, lost their job (through no fault of their own, mind you), went through a gut-wrenching divorce, lost their sister to tragedy. Maybe a combination of all three. Maybe there were identity thieves involved, or Nigerian princes, or shark attacks, or zombies.

But they appeal to your sense of humanity, to your heartstrings, and tell their tale in a way that makes you want to help them get back on their feet again.

So you do your good deed for the week and offer to sign a lease agreement with them, congratulating yourself for your open-mindedness and willingness to help people on hard times turn their lives around.

Then they don’t bother paying rent.

Delay Tactics Part I: Playing on Your Empathy

Benjamin called them to ask what’s going on, and they delivered another sob story. In his case, he told the family-health-problems story.

The details of the story vary. It could be “I’m having health problems,” or “They cut my hours at work,” or “My daughter needs surgery.” They ask oh-so-nicely for you to please, please not file eviction, and just give them two more weeks to pull the money together.

Two weeks go by. No rent arrives. You call again. Maybe they dodge your calls, or maybe they give you more sob stories, and ask you to wait just a little bit longer.

This continues until you finally get fed up and start the eviction process.

Benjamin waited two months before even starting the lengthy eviction process. He served the eviction notice, waited for the mandatory waiting period to end, then filed in court. 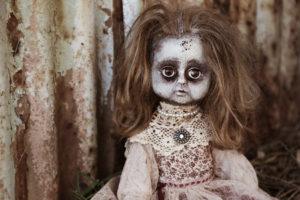 But professional tenants know every loophole in the law, and they will foil you. Benjamin’s tenants gave him a partial payment and another sob story.

Because he accepted the payment, he had to start the eviction process all over again.

Which, of course, he didn’t do right away. The tenants had promised to catch up on the rent! So he gave them time to do it. But no rent came in, and eventually he filed again for eviction.

This time, Benjamin made it to the hearing. But the tenants had a story ready for the judge, one of unfit living conditions in the property. The judge ordered Benjamin to refile for a hearing when he had proof that the property was habitable.

Benjamin had to then provide written notice of entry, a day before entering the property. When Benjamin entered the property to take photos and prove the property was in perfectly good shape, he found that the renters had systematically made the property “uninhabitable” by the technical definition in the law.

At one point, towards the end when the tenants had run out of most other tricks, they called the local newspaper with a scoop on a “local slumlord taking advantage of underprivileged residents.” The paper ate it up and published it. Colleagues, friends and relatives saw the story and asked Benjamin about it for months afterward.

It was a horror story for Benjamin. 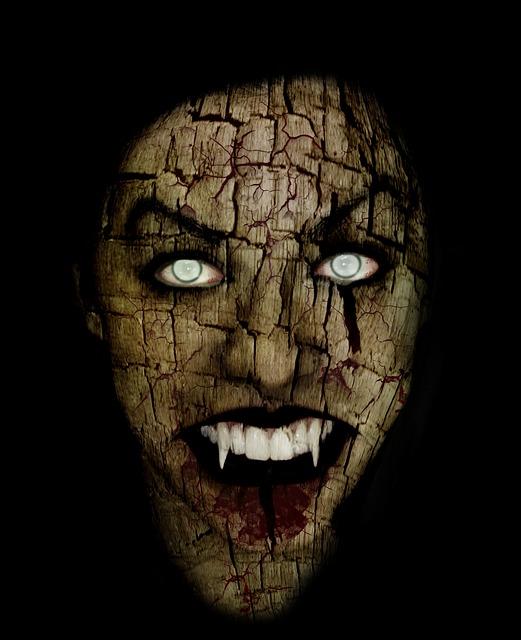 How to Spot & Avoid Professional Tenants

So what can landlords do to avoid parasitic professional tenants?

First, they must, must screen all tenants extremely diligently. Tenant credit reports and criminal background checks are only the beginning. Be sure to use a company that includes an identity verification with all background checks.

Second chances and compassion are great – so give money to local charities that help people get back on their feet. That way you voluntarily give however much you want, and don’t ruin the returns on your investments.

Don’t rent to someone who’s been evicted in the last five years, unless you have the rent deducted directly from their paycheck.

Good screening does not end there either. Verify their employment, and their income. Talk to their supervisor to see what kind of employee they are. Do they show up every day on time? Do they ever come in reeking of booze? How likely are they to remain employed? How likely they are to receive a promotion?

Talk to their current and prior landlords, and verify that the contact listed as the applicant’s landlord really is their landlord (check online public records and ask for corroborating evidence).

Walk through the applicant’s current home, and see how they treat it. Look for signs that it really is their home, such as photos of them mounted on the walls.

In addition to tenant screening, you can also buy insurance against the tenants defaulting on rent. If the tenant stops paying, the insurance company pays it until you complete the eviction process and replace them. Check out Steady as an inexpensive example.

Professional tenants are a blight that give all renters a bad name, and make trouble for their neighbors as well as landlords. It may be extra work now, but preventing vampires from moving in is a lot easier – and cheaper – than getting them out later.♦

(Wow! We didn’t once make a “deadbeat” tenant joke, with all that zombie and vampire talk! Never too late…)

More to Keep the Horrors at Bay: 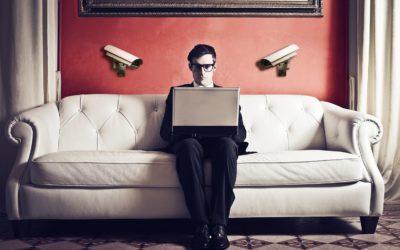 Private Parts: How Far Should Landlords & Investors Go for Privacy? 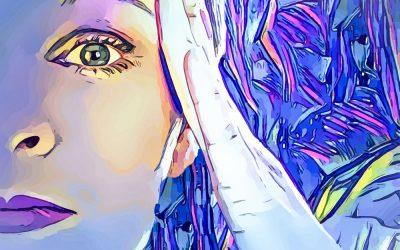 Property Management 101: How to Handle These 3 Terrible Tenants 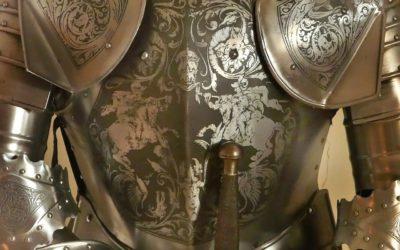