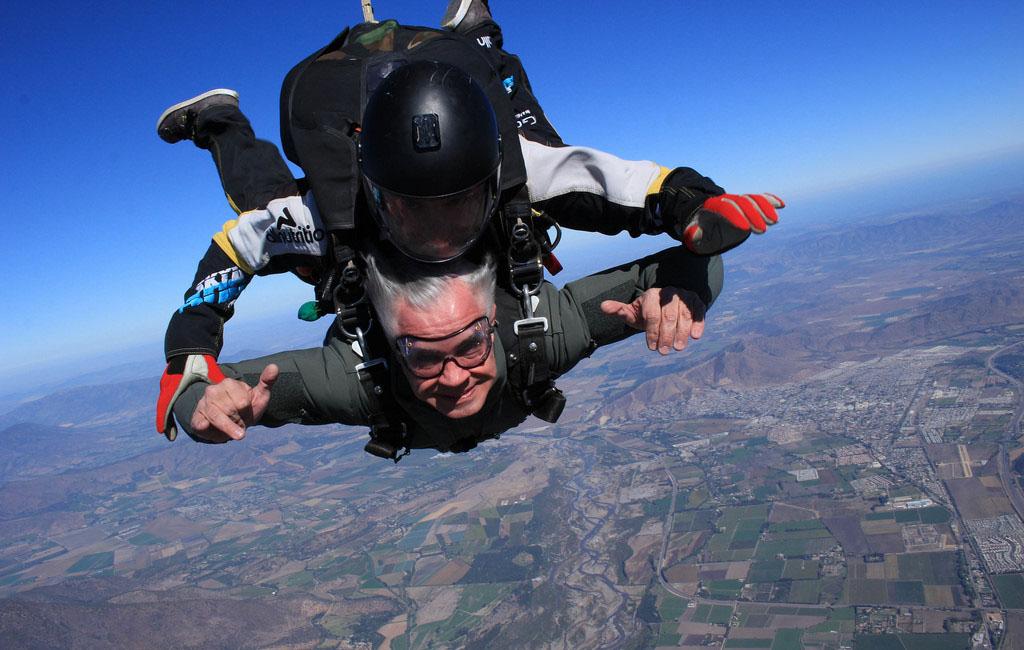 Wondering how much you need to save for retirement?

The math isn’t exactly rocket science. But you do need to understand the concept of safe withdrawal rates to run the numbers.

Here’s a quick overview, along with a withdrawal rate in retirement calculator to run numbers quickly.

What Are Safe Withdrawal Rates for Retirement?

A safe withdrawal rate is what percentage of your retirement portfolio you can pull out every year to live on, without running out of money before you croak (called “superannuation” by finance nerds). The more you pull out every year, the faster you’ll burn through your money. Not exactly rocket science, right?

So, one question is how long you want your nest egg to last. If you only plan on living for ten years after retiring, then you can burn through your nest egg much faster than someone who wants it to last for 30 years, or 50 years, or indefinitely.

Which brings us to the classic safe withdrawal rate that you may already be familiar with: the 4% Rule of retirement planning.

The 4% Rule in Retirement

Rewind to the ’90s when a financial planner named Bill Bengen ran an interesting study: he analyzed stock market data from the previous 75 years and found that if retirees withdraw 4.2% of their nest egg each year, mathematically their savings is nearly certain to outlive them. This became simplified to the 4% Rule: retirees can pull out 4% of their savings each year to live on, and their savings should last at least 30 years.

Imagine the first year of your retirement earns an average historical stock market return of 10%. You pull out 4%, so your portfolio still sees a 6% rise in value.

In this average-year example, your portfolio still rises in value by 6%! You can live forever on that nest egg, right?

On paper, yes. The problem is the stock market doesn’t rise by a uniform 10% each year: it drops by 23% one year, surges by 35% another year, and wobbles its way upward by 8% the next year. This volatility poses a threat called sequence risk — the risk that the stock market will crash within your first 5-10 years of retirement, depleting your portfolio to the point that it can’t recover, even after stocks bounce back up again.

Fortunately, you have plenty of options for mitigating sequence risk. They share one thing in common: they’re all income-producing investments that don’t require you to sell off stocks in order to pay your bills. Options include rental properties (more on that shortly), dividend-paying stocks, bonds, private notes, real estate crowdfunding investments, REITs, and any other income-producing assets.

The 4% withdrawal rate applies to the first year of retirement. After that, you simply adjust the annual withdrawals to keep pace with the higher cost of living.

She reaches her goal of $1 million, retires, and withdraws $40,000 in her first year of retirement.

Meanwhile her stock portfolio continues to grow — at least when the market rises. Maybe the stock market crashed 18%. Or maybe it surged 26%. But over time, she pulls out far less than the average market return, which is why the 4% rule of thumb works.

Does the 4% Rule Hold Up in Today’s Economy?

Bengen ran his analysis back in the ‘90s. You may have noticed that a few things have changed in the economy since then — particularly interest rates being held low for basically this whole century to date.

That begs a few questions, such as:

“Does this 4% Rule even guarantee me those 30 years? It sounds like I could run out even before then!”

Excellent questions. First, you can take comfort in the fact that over the last 150 years, there has not been a single 30-year stretch when someone following the 4% Rule would have run out of money in under 30 years. Financial planner Michael Kitces ran those numbers, not me — rest at ease.

Kitces also calculated that you don’t have to reduce your withdrawal rate by much, in order to make your nest egg last forever rather than just a minimum of 30 years. Instead of following the 4% Rule for retirement planning, just set your initial withdrawal rate at 3.5%. Based on historical data, your portfolio should continue rising forever, because you’re withdrawing so much less than the returns.

What the #%& are real estate syndications, and do they really earn 15-50% returns? 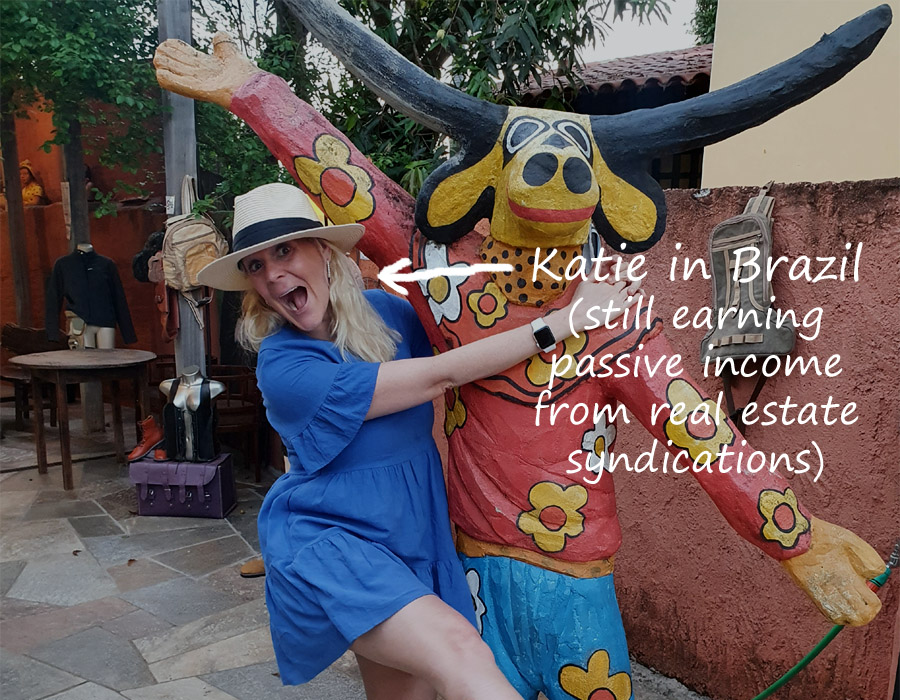 How Much Do You Need to Retire?

Note that your annual retirement spending is not the same thing as your current annual income. Treating the spending and income similarly is exactly why most people don’t retire young: they spend nearly as much as they earn.

To help you choose a withdrawal rate for retirement, check out this chart showing how long your nest egg is likely to last, based on your withdrawal rate:

Those numbers are based on an historical analysis of the last 90 years by Wade Pfau. He assumed an asset allocation of 75% stocks, 25% bonds.

So how much do you need to save for retirement, based on your target withdrawal rate?

Plug your target annual income and withdrawal rate in retirement into this calculator:

It’s pretty simple math, but a withdrawal rate in retirement calculator still lets you play around with different numbers easily.

How Long Will It Take Me to Save Enough to Retire?

We ran those numbers for you, because we’re thoughtful like that.

They require a few assumptions however:

Here’s how long it will take you to retire, depending on your savings rate (I used an income of $100,000 as an example, but the savings rate and years are the same regardless of the income):

Check out the full breakdown of how much you need to save to retire quickly.

Most retirees use an asset allocation that only partially involves stocks. Bill Bengen assumed an asset allocation of 60% stocks, 40% bonds. If you’re worried about a stock market crash, you can always diversify for an even more balanced portfolio. An investment portfolio that includes, say, real estate!

Start brainstorming sources of passive income to live on in retirement. They can include dividend-paying stocks and ETFs and bonds of course. I personally invest in real estate as an alternative to bonds, because it generates higher investment returns.

Read up on streams of income from real estate, including not just rental properties but real estate crowdfunding platforms, REITs, private notes, and other types of real estate investments.

So how much would you need invested in each type of investment, to reach these numbers?

While hardly written in stone, here are some reasonable approximations:

You can still work when and how you want, bringing in some extra income in the process so that you don’t need an enormous nest egg. When you don’t need a job with a huge salary, you can go do whatever makes you happy… and still get paid for it. Do freelance work. Teach a college course. Volunteer or add pro bono work to the mix. Travel and blog about it. Work at a winery a few days each week.

Retiring young doesn’t mean never working again, it just means being financially independent enough that you don’t need a high-octane job to pay your bills. By creating a diversified investment portfolio, following the 4% Rule for retirement or perhaps 3.5% safe withdrawal rate for your stocks and a few well-chosen rental investments, you can retire far younger than you think.♦

When do you hope to retire? What are you planning for a withdrawal rate in retirement? 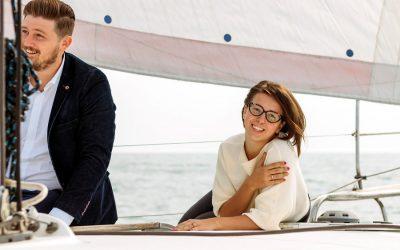 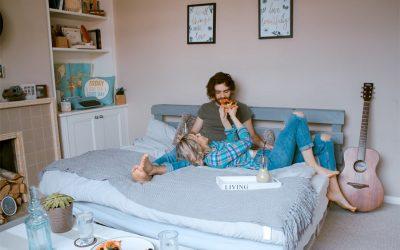 House Hacking: 10 Ways to Live for Free (Even in a Single-Family Home) 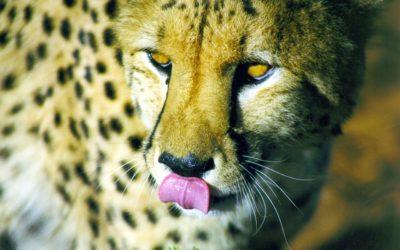