Renters Have Changed Drastically, But Have Landlords Kept Up? 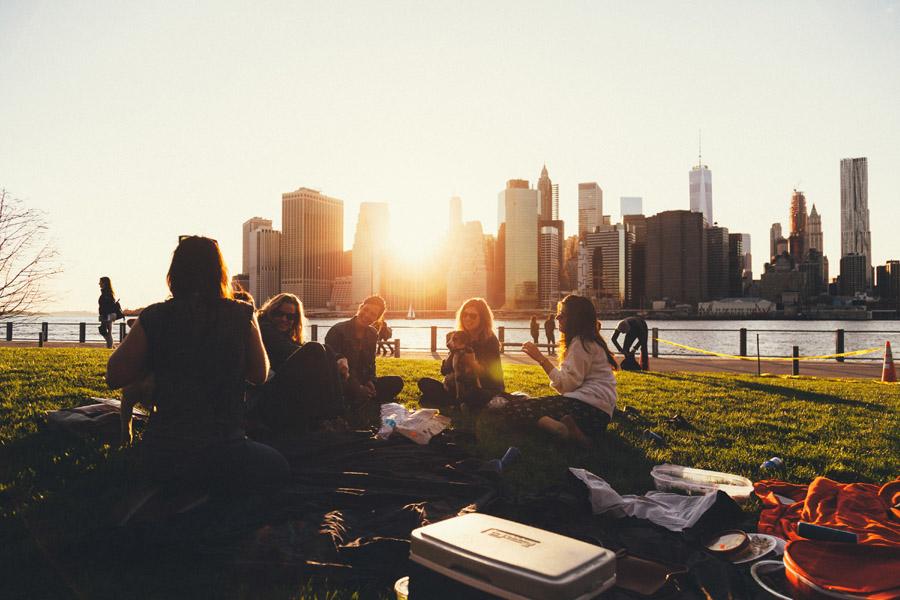 Form an image in your mind of the stereotypical renter from the late ‘90s. Got it?

Perhaps you thought of people like the cast of Friends: young, single, not earning a whole lot. And you would be right… for 20 years ago.

Today renters have changed dramatically over the last decade. But how many landlords have kept up with the changing demographics of their renters?

We’ll start with recent Census Bureau data compiled by RentCafe, then tie in data from other sources before looking at the implications for landlords and real estate investors.

Since when did renters get so old?

RentCafe looked at Census Bureau data from 2009-2015 (the most recent comprehensive data available), and found something striking: almost all the growth among renters has come from those over 35.

And especially renters over 55: they’ve grown by 28%, which is nearly ten times the growth rate of renters under 35 (3%). 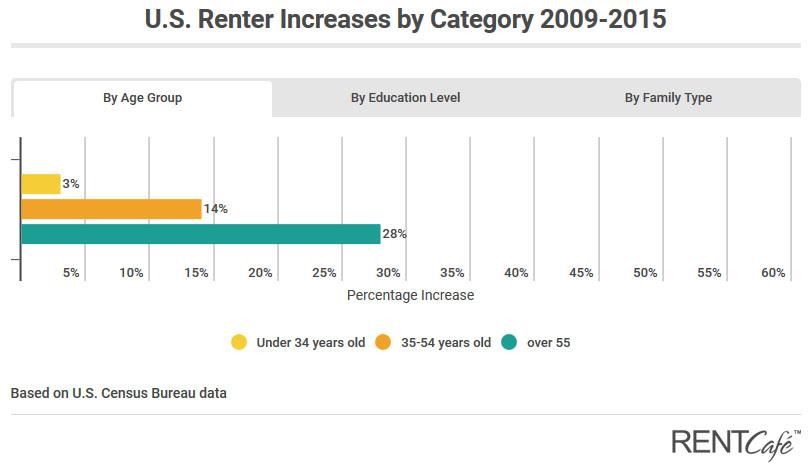 And no, these older renters aren’t all suburbanites puttering around the ‘burbs in their Cadillacs, either. Urban renters over 55 grew by 21%, compared to young urban renters only rising by 6%.

For context, the millennial and baby boomer generations have similar numbers in the U.S. There are actually more millennials by now than there are boomers!

Which makes it all the more impressive that older renters have shot up, especially in urban areas.

The Rise of Erudite Renters

Joey and Phoebe may not have been the brightest or most educated of renters.

The overwhelming majority of the growth in renter households has come from those with at least some college education.

Renters with a bachelor’s degree or higher have ballooned by 23%. Those with some college? Up 17%.

What about renters with a high school diploma or less? They’re flat, up only 1%.

That’s true, but the rise in overall college graduates isn’t enough to explain the spike in educated renters. Only about a third (33.4%) of Americans have a college degree.

And as outlined above, most of the growth in renters hasn’t come from young adults in their 20s, but older adults.

Surprisingly, all the growth in urban renters has come from the college-educated. Less-educated urban renters, with a high school diploma or less, have actually declined by 2%.

Urban renters with a college degree or higher? They’re up 20%!

If you had assumed a stereotype of urban renters as uneducated, it’s time to rethink those assumptions. 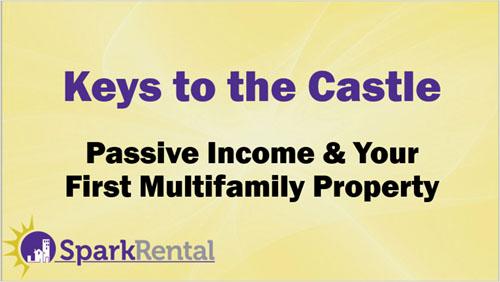 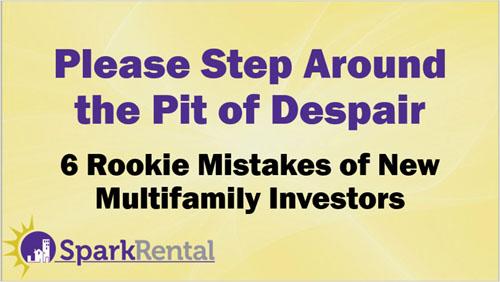 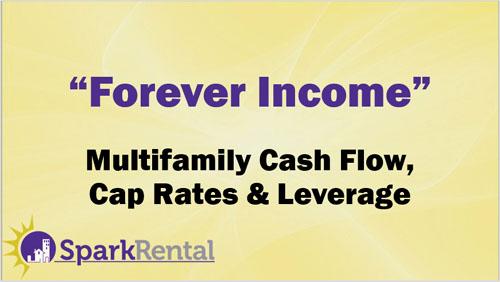 Among the more annoying acronyms in the English language: DINK, for “double-income-no-kids”. (No? It’s just me that finds that acronym irritating? Ok I’ll get on with it.)

Pundits have loved to drone on about millennials and how they’re waiting longer to marry (cue the “fear of commitment” commentary). But among renters, it’s actually the singletons who have grown the slowest, at 10%.

Families with kids? Up a solid 14%. But the fastest growth has been among married couples with no children – they’re up by 21%.

In cities, these married-without-children renters are up a strong 16%. But in the suburbs, they’ve exploded by 33%.

And speaking of the suburbs…

The Second Wave of Suburbanization

A few months back, we talked about how rents were declining in some of America’s largest cities, and rising in second- and third-tier cities.

Around the same time, I wrote a controversial piece for the BiggerPockets blog about how America stands poised for a “second wave of suburbanization,” which the Census Bureau data certainly supports.

Sure, renters in all age categories grew in U.S. cities. But they grew much, much faster in the ‘burbs.

Check out the following chart, showcasing just how much faster each age group grew in the suburbs versus urban areas: 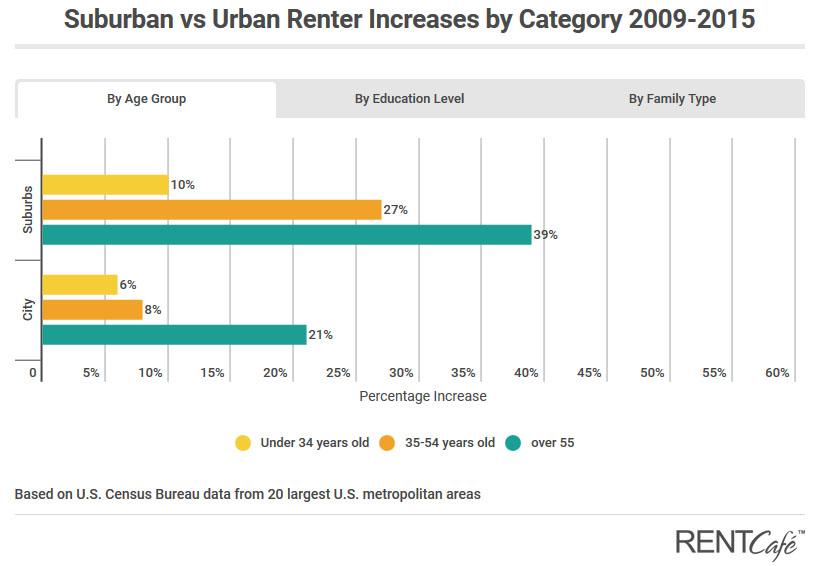 Among 35-54 year olds, suburban renters grew at over three times the speed of urban renters.

This suburbanization trend also bears out by other metrics as well, especially the (re)rise of demand for single-family detached rentals.

In today’s America, single-family detached homes make a larger proportion of rental housing than ever before.

There are 44 million detached single-family rentals in the U.S., making up 35% of all rental housing. Ten years ago, SFHs only made up 31% of the rental market.

Homebuilders have noticed, too. Consider the 30% growth rate among single-family rentals over the last three years – double that of multifamily properties.

And as for single-family homes for sale, it was just 2016 when they stopped declining! The Great Recession cast a long shadow of housing markets, make no mistake.

Renters have been flocking to the suburbs in droves, and skipping homeownership as part of the American Dream of yards and picket fences.

By why? Why are these demographics, who have traditionally bought homes, switched to renting?

Low inventory of homes for sale has been a consistent challenge for buyers over the last five years. At a 3.4 month supply, housing inventory is hovering around 20-year lows.

Remember that as a national average, it includes many low-activity areas. In and around cities, where most job growth lies, inventory remains even tighter.

Those raw inventory numbers also fail to showcase how few starter homes are available for sale. A disproportionate amount of housing inventory for sale comprises luxury homes, making it much harder for first-time buyers to transition from renters to homeowners.

But these demographic changes are not all driven by low inventory. After the Great Recession, far fewer Americans include owning a home as part of the American Dream. Many no longer want to buy a home at all.

Who’s to say that they’re wrong? These older, wealthier Americans may simply have decided that they’re willing to pay a premium in order to rent and effectively outsource to a landlord the headaches of owning and maintaining their home.

What It All Means for Real Estate Investors & Landlords

Ask yourself: How might you target older couples more effectively in your rental marketing?

Next, consider lease-option agreements if you’re interested in selling some time in the near future, but not yet. Many of these renters would like to become homeowners, but have simply grown disillusioned with the homebuying process given the low inventory of starter homes.

As an added bonus, you won’t have to pay a Realtor’s commission, or have to carry a vacant home while marketing the property for sale. Just a thought.

Finally, consider that older, better-educated, higher-income renters means more demand for higher-end rentals. Could you charge higher rents, and target a higher level of renter, if you made improvements to your property?

What amenities would it take to attract higher-end renters? (Here are nine ideas for how to raise your property’s value and asking rents, to get you started in your brainstorming.)

While all the pundits were busy focusing on young urban millennials over the last decade, the real shift in rental demographics has taken place among older renters, in the suburbs. How can you capitalize on the changing face of the rental market? Don’t be afraid to break with conventional wisdom, and aim at a different demographic!

Have you seen these trends play out in your own market? What kinds of changes are you anticipating moving forward? 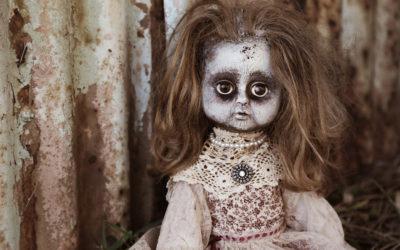 Fair Housing Pitfalls: 6 Ways to Avoid Being the Next Lawsuit